I’m working on a History exercise and need support.

By the 1990s, the US was stepping into the “Information Age”. This would coincide with the presidency of Bill Clinton. One can also see this as a period when global connections really became more visible and faster, in part because of new trade agreements around the globe. In North America, there was NAFTA—the North American Free Trade Agreement. By the late 1990s the US economy was entering a dynamic period of growth.

Choose and discuss one of the following two topics related to the American history under President Clinton:

Part 2: Respond to a Peer

Read a post by one of your peers and respond, making sure to extend the conversation by asking questions, offering rich ideas, or sharing personal connections.

For guidance, view this short video: 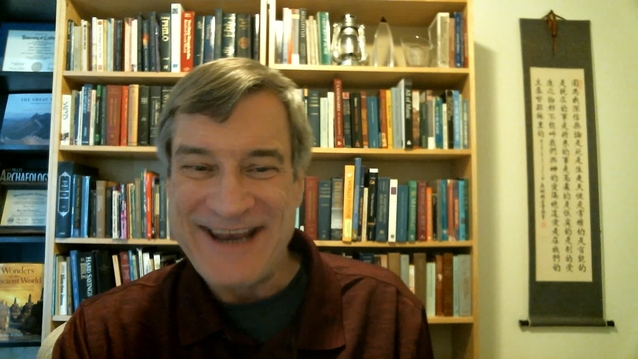